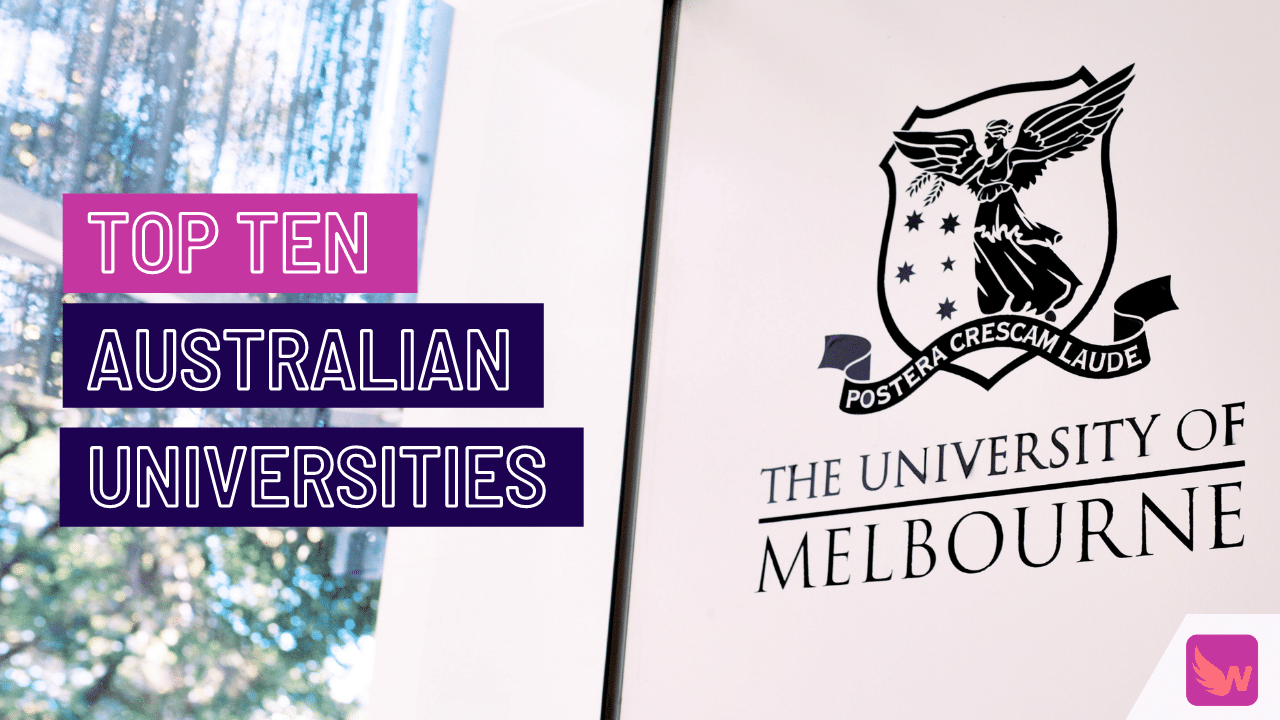 Australian National University: This is the second consecutive time, this university has rated as the number one university in Australia, and globally placed as the top 33rd university. The assessment indicator shows that it has done well across on all the indicators. Further, it has reputed portfolio for the research and development combined with excellent infrastructure. In addition to this, it has scored well for the academic reputation, international faculty and students’ reputation. The Australian National University has multiple campuses, the main campus located in Acton, Canberra, and others in NSW, and Northern Territory.

University of Sydney
University of Sydney has done a remarkable achievement this year by two places, up from 42nd to 40th position globally this year. Some of its strongest points are international faculty and international student indicator. This is the oldest university and Australia founded in the year 1850 known for its excellence in different fields including technology, business studies and other areas.

University of Melbourne
This year, university of Melbourne lost its competition to university of Sydney, however, still competing among the global institution, and presently ranked 41st in the world. This is one among the member of group of eight Australian university, which received excellent rating for both academic and employer reputation. Also, it has performed well in the area of international student indicator, and most preferred university for international students as they make up for 42% of total enrolment coming from 130 countries.

University of New South Wales
This is the founding member of the group of eight institution known for its research excellence, and reputation. According to QS rating, this has performed well across all the indicators except for the student faculty ratio.

University of Queensland
The only top global university from the state of Queensland, currently placed as 46th top global university, moved its position from 47th to 46th this year. University of Queensland known for its well-recognized alumni, two Nobel laureates, Peter C Dogerty and the academy award winner John Harsanyi. Further, it has known for its intensive research faculties and acclaimed for number of recent innovations including vaccine for cervical cancer.

University of Western Australia
This was the first of the seven Australian universities to be placed in the top 100 in the global raking.

The other two universities are UTS and University of Wollongong, which have placed 133rd and 196th globally this year.

PTE test for Nurses and Midwives

How to improve listening skills in English 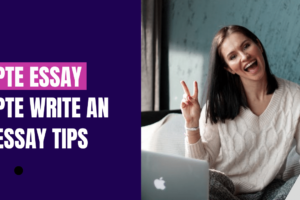 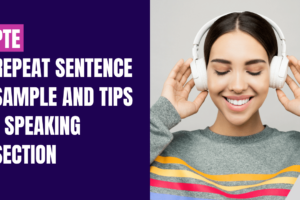 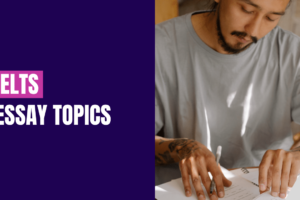