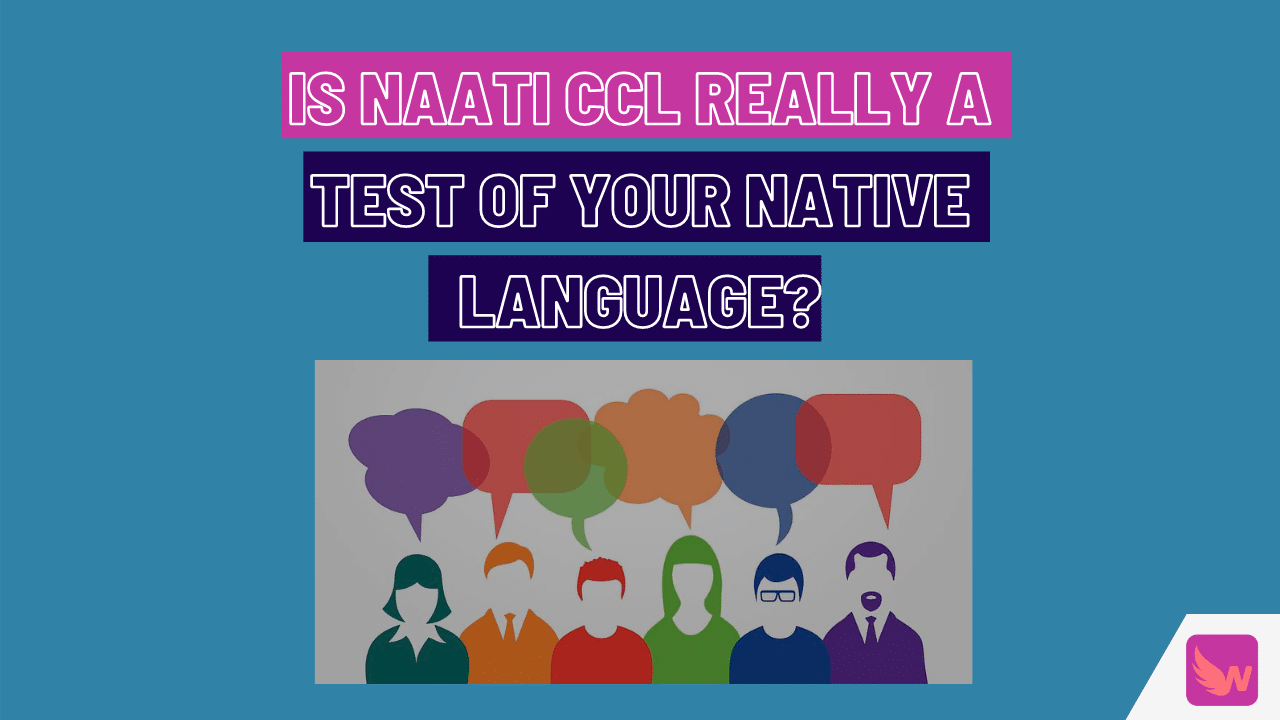 Is NAATI CCL Really a Test of Your Native Language?

NAATI CCL test is an interpretation exam from English to LOTE (Language Other Than English) or in other words test taker’s native language. It is conducted by NAATI (National Accreditation Authority for Translators and Interpreters) and the test is commonly known as CCL (Credential Community Language) test. Successful test takers are however not allowed to work as a professional translator or interpreter. The main reason students sit for this exam is to claim five points for the points-based visa application made to the Department of Home Affairs. NAATI CCL test is available in various cities across Australia and test takers can choose the suitable available test dates as released by NAATI. CCL test assesses the test takers’ ability to interpret the general conversational dialogues from English to their native language and vice versa. To successfully pass the CCL test, test takers need to interpret the dialogues as accurately as possible without much distortion and cover the important aspects of the dialogue.

CCL test is comprised of two dialogues spoken between English speakers and the test taker’s native language. The dialogues comprise two of seven different settings representing the real-life scenarios in Australian society. The dialogues consist of a recording of approximately 300 words which are further divided into segments of a maximum of 35 words. Each dialogue is worth 45 marks and the candidate must score a minimum of 29 per dialogue and an overall score of 63 out of 90. During the exam, the candidate will hear a recording and should immediately start interpreting after the beep. The recordings are played alternately between English and LOTE and candidates are required to interpret into another language. No writing is involved as the test taker is only required to record the interpreted dialogue. To take notes, pen and paper will be provided at the test centre.

Candidates are required to create an account in the NAATI’s official website and submit the application along with a photograph and appropriate ID (Eg. Passport) with applicable fees (AUD 800). NAATI will assess the application and if successful a notification will be sent to the applicant with the available test dates and instructions to book the test.

Cracking the CCL test with CCL Coaching is easy if one follows the right strategy. After you have selected your LOTE to sit for the test, make yourself familiar with the real-life scenario in Australian society. Reading newspapers, watching television, listening to radio programs and podcasts will help understand the scenarios of the Australian Society. Another thing to consider is to improve your vocabulary and interpreting skills in English and LOTE. If you are looking to pass your CCL test with ease, then contact us for expert guidance.

Essential Things You Must Remember on NAATI CCL Exam Day

Tips to Self Study for PTE Academic Test 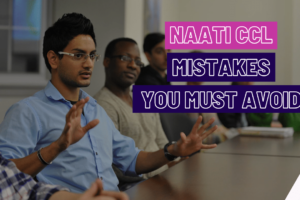 Mistakes You Must Avoid During NAATI CCL Test